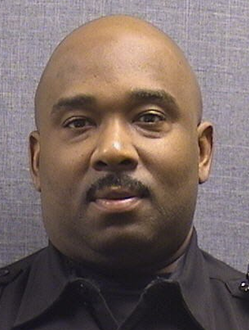 On June 15, 2016 Cpl. Hampton was advised by a citizen that her cell phone was missing from the courtroom. She had left it on a bench for a few moments, and when she returned found it missing. Corporal Hampton initiated an investigation and in cooperation with personnel from Allied Barton Security, determined that another woman in the courtroom had picked up the phone and carried it out of the courtroom.