START consists of sworn deputies that work in a variety of assignments within the Sheriff’s Office and volunteer as members of the tactical team. START members receive additional training in areas such as police sniper/observer, breaching and advance tactics.

During October 20-22nd, START participated in a statewide competition at the NC Justice Academy in Salemburg, NC. The team trained and competed with other tactical teams from across the state. They placed 9th overall and 3rd in the “Rolling Thunder” and “Night Operations” events. 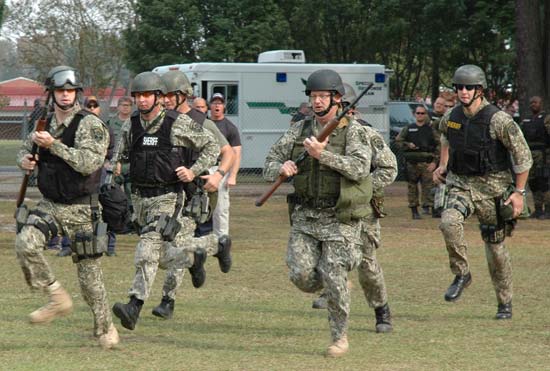