2012 Sworn Staff Member of The Year

Soon thereafter, gun shots were exchanged and the subject retreated to the woods behind the residence. Deputy Sorrell used this opportunity to perform a tactical retreat and take cover from a safer location until additional units arrived to assist. The suspect was ultimately taken into custody without injury to life. Even after he came under fire and his vehicle was struck by multiple high power rifle rounds, Deputy Sorrell was able to maintain his composure and clearly communicate with responding units.

Deputy Sorrell’s training, instinct, and ability to perform under pressure, undoubtedly, saved his own life and the lives of others when this seemingly “routine” incident took a turn for the worse. Congratulations Deputy Sorrell! 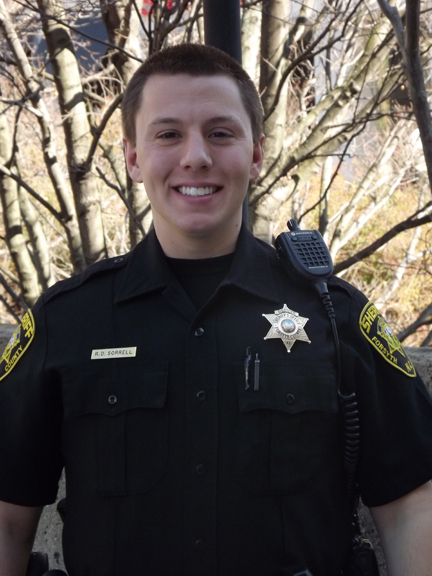