Beginning in the mid 1960's, City and County leaders began talking about consolidation of the two water and sewer systems. However, the consolidation was not approved until April 1976. Pursuant to General Statute (G. S.) 160A-462, and the agreement between Forsyth County and the City of Winston-Salem, the main goal of the Commission was to oversee the successful merger of the water and sewer systems and to make a unified system which was efficient in operation and costs. Today, that goal has not changed but has continued to focus on serving the needs of the customers, providing public accountability, maintaining sound professional management and to be proactive in planning for future needs.

The following appointments are open for applicants: 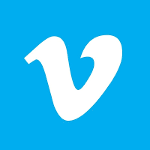 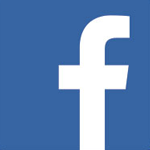 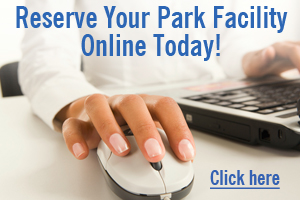 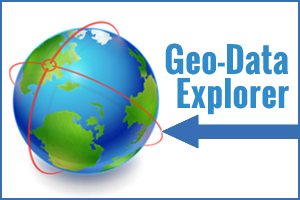